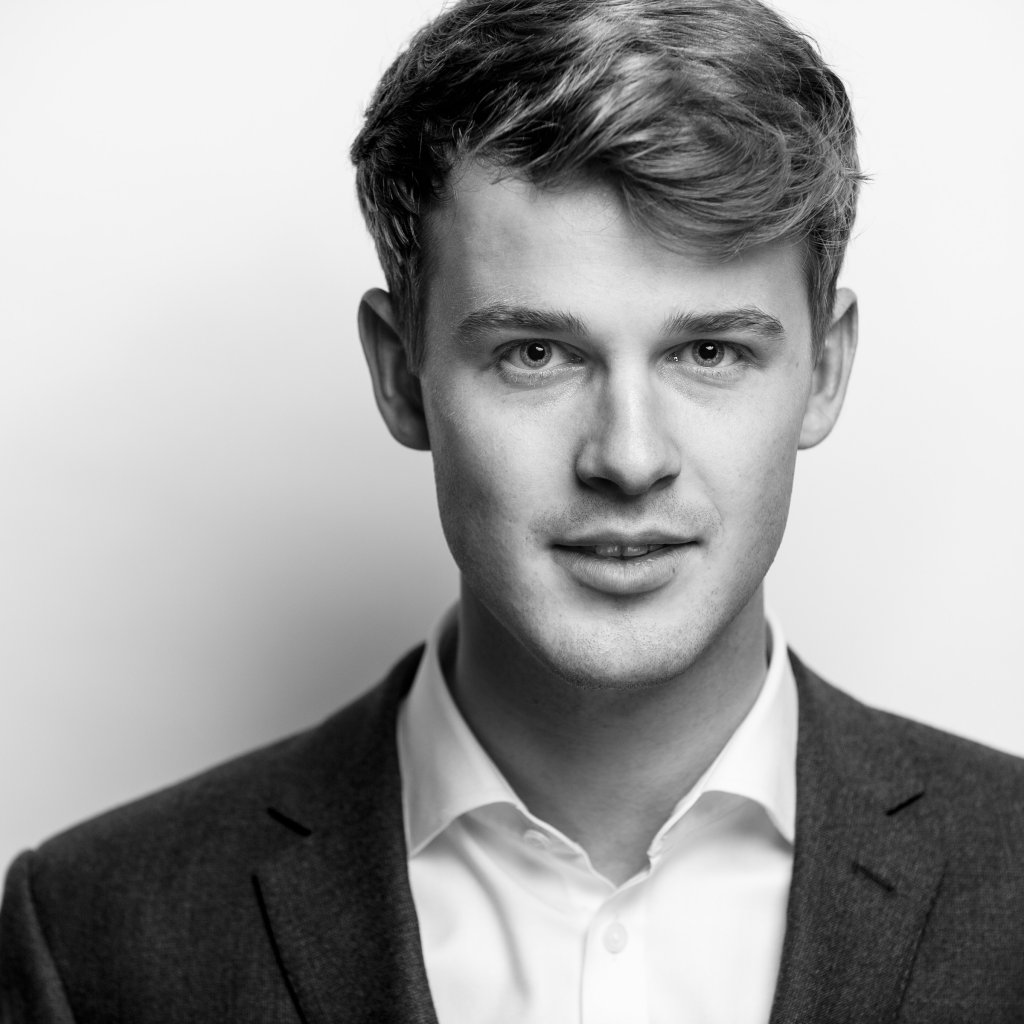 Andrew Forbes, Director of Music at Glasgow Cathedral, is a prize-winning organist. Andrew holds an MMus (Distinction) from the Royal Conservatoire of Scotland & Glasgow University, and currently studies with Dame Gillian Weir, supported by awards from the Hope Scott Trust and the McGlashan Charitable Trust. Appointed as Director of Music at Glasgow Cathedral aged 21, Andrew is a First Prize winner of the Northern Ireland International Organ Competition, and was awarded the RCS Prize for Early Music. Andrew is an Associate of the Royal College of Organists, and the Organ Lecturer for RCS Junior Conservatoire.

Andrew is originally from Perth, has a BEng (Hons) in Naval Architecture, and previously held posts at St Mary’s Cathedral (Edinburgh), Glasgow University Chapel and St John’s Kirk (Perth). Alongside his busy performing career, Andrew dedicates time to promoting organ education, carrying out voluntary work as a trustee of the Glasgow Society of Organists and Organ Adviser to Scotland’s Churches Trust. In any remaining free time, Andrew is a keen cyclist, sailor, and lover of food and drink.

More information can be found at www.andrewforbes.org